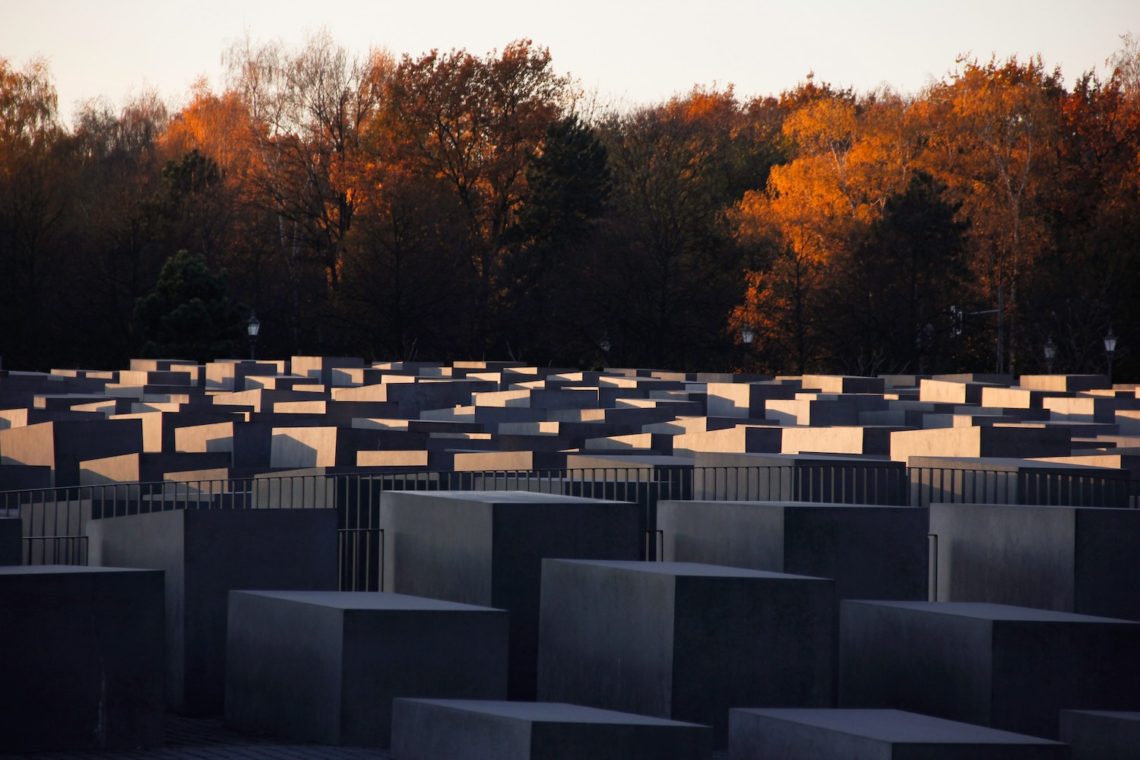 A couple weeks ago, the picture that I posted along with Friday’s post was one of the Memorial to the Murdered Jews of Europe, located in Berlin, Germany.

It certainly appears to be an artful masterpiece. I wish I could see it for myself. One website describes it thusly:

The Holocaust Memorial consists of an undulating field of 2711 concrete steles, which can be passed through from all sides. While walking between the columns of different heights and the labyrinthine corridors, visitors may experience a brief moment of disorientation, which should open up space for discussion. Beneath the memorial is the Information Centre, which documents the crimes of the Nazi era in themed rooms.

Another article I read brought up an interesting point, though. Is the title of this memorial adequate? “The murdered Jews of Europe,” but murdered by whom, and when?

Of course, most of us rightly assume that the memorial was erected in memoriam of the victims of the Holocaust, or Shoah. What frightens me, however, is the increasing passivity or ignorance of Americans toward and about this horrific event. In fact, in 2018, Newsweek reported that nearly one-third of Americans believed that “substantially less” than 6 million Jews were murdered during the Holocaust. That is not okay.

Try as we might, we cannot erase history. We can tear down statues and rewrite history books, but that doesn’t make our new versions true. We need to remember the victories and the failures of our past. If we don’t, we do ourselves and our nation a disservice.

And, as Christians, we turn to the greatest record of history that not only gives us a record of the past, but also a glimpse into the future: the Bible. Above all, let us not neglect God’s record of His story.

It’s hard to believe it’s already the second week of October! Grab a piece of Halloween candy (come on, you know you already bought some and opened the bag) and settle in for your week in review (kind of):

But everything that was a gain to me, I have considered to be a loss because of Christ. More than that, I also consider everything to be a loss in view of the surpassing value of knowing Christ Jesus my Lord. Because of him I have suffered the loss of all things and consider them as dung, so that I may gain Christ and be found in him, not having a righteousness of my own from the law, but one that is through faith in Christ ​— ​the righteousness from God based on faith. 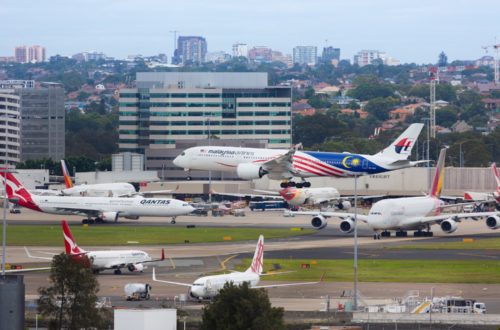 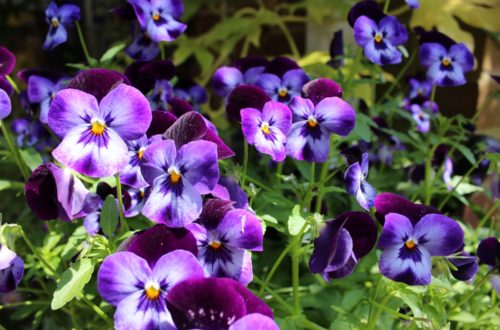 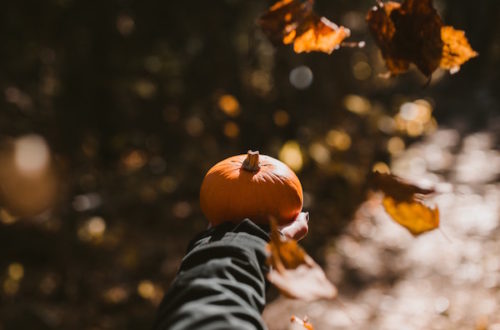