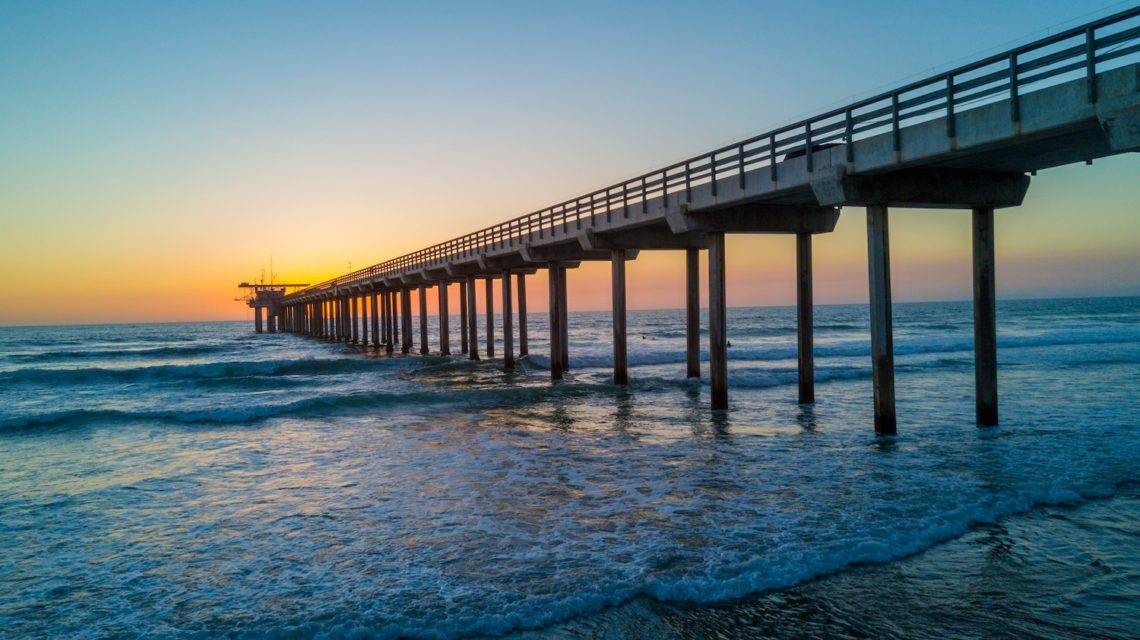 The world likes to tell us that life is full of second chances. Or that when we do get a second chance, we should “go for it,” and hold nothing back.

It’s true, we do often get second chances to say or do something we should have said or done before. Unfortunately, we rarely recognize the opportunity until it too has passed. In fact, in my experience, it isn’t until the fifth, or tenth, or thirtieth chance that I finally realize, “Aha! I should do things differently this time!” Maybe I’m just a slow learner.

When I was younger, I took for granted that there would always be another opportunity to do or say what I was too sheepish to do or say the first time around. And if that next opportunity never arrived, I rarely let it bother me. But with age comes wisdom and, unfortunately, regret. Moreover, with age comes the realization that some circumstances will never return, and therefore that “second chance” is truly gone forever.

And so we mourn. We mourn the opportunities we missed, and we mourn the ones we’ll never have. We mourn the outcome of our silence, inaction, or maybe our action. But hopefully we learn because such reality will repeat itself over and over until we go to glory.

Learn From the Past

Israel certainly knew a thing or two about wishing for a second chance or a do-over. After the 12 spies returned from their mission to Canaan, they reported that the land was fruitful and verdant, a land “flowing with milk and honey.” Still, 10 of the 12 instilled fear in the people.

The land, through which we have gone to spy it out, is a land that devours its inhabitants, and all the people that we saw in it are of great height. And there we saw the Nephilim (the sons of Anak, who come from the Nephilim), and we seemed to ourselves like grasshoppers, and so we seemed to them.

Then all the congregation raised a loud cry, and the people wept that night. And all the people of Israel grumbled against Moses and Aaron. The whole congregation said to them, “Would that we had died in the land of Egypt! Or would that we had died in this wilderness! Why is the LORD bringing us into this land, to fall by the sword? Our wives and our little ones will become a prey. Would it not be better for us to go back to Egypt?” And they said to one another, “Let us choose a leader and go back to Egypt.”

Only Joshua and Caleb countered this report (Numbers 14:8-9). The people, of course, chose instead to believe the 10 and their grumbling angered the Lord.

Moses, demonstrating why indeed God chose him for such a role, interceded for the people before the Lord. God responded in His goodness:

I have pardoned, according to your word. But truly, as I live, and as all the earth shall be filled with the glory of the LORD, none of the men who have seen my glory and my signs that I did in Egypt and in the wilderness, and yet have put me to the test these ten times and have not obeyed my voice, shall see the land that I swore to give to their fathers. And none of those who despised me shall see it.

Yes, the Lord’s response was kind and just and perfect. Yet, it clearly offers no second chance to the people. That is, nothing they could say or do at this point would grant them the promise that they would see the Promised Land. They had squandered their chance. There would not be another one.

At some point, in every circumstance, our chances run out. Experience—if not our own then that of others—should teach us this.

So how can we apply this lesson?

Be thoughtful in every interaction. Consider the future ramifications of not responding how you know you ought. And when it comes to the things of the Lord, trust Him and the promises He has given.

The only thing that matters in the long run is trusting and obeying God.

Finally, be encouraged by this: our God is a patient God who delights to see sinners repent and trust in Him for salvation. He does not wish that any would perish (2 Peter 3:9). Still, we are not promised tomorrow, so today is the day of salvation (2 Corinthians 6:2). If you have not yet come to Him, do so now. Our kind Savior will not turn you away (John 6:37). 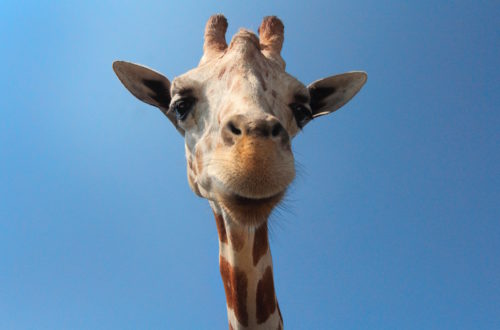 A Song About Jesus, Us and … a Sloppy Kiss?