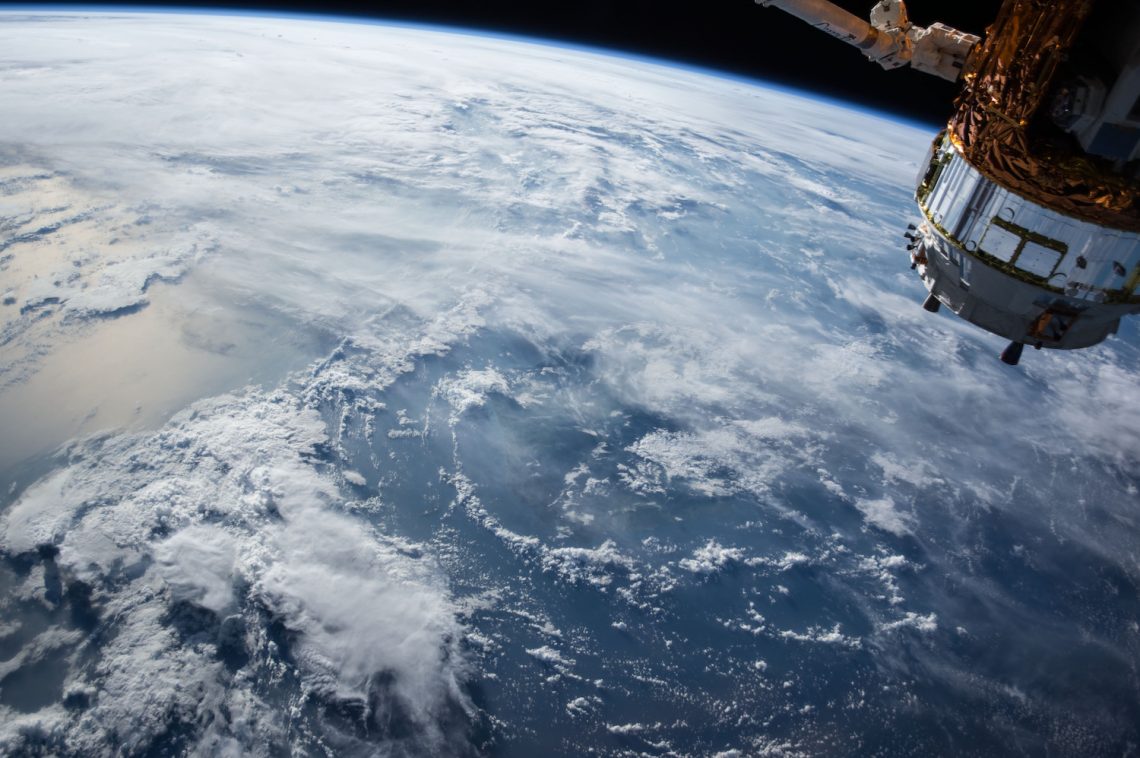 The football preseason started yesterday (well, at least for my team—Go Pack Go!). That inevitably causes me to look forward to autumn. Autumn is one of those seasons that seems to exist only in theory anymore. Like spring, it only appears for a week or two between summer and winter, leaving us to wonder whatever happened to those crisp fall days that make us crave cider and pumpkin bread.

I like to tell people, particularly Christians, that I believe in climate change. It’s fun because Christians usually panic and assume I’m one of “those Christians” who professes Christ but is really a closet liberal, green, earth worshiper. The reality is, though, that climate change is happening. If you don’t see that you’re pretty obtuse, in my opinion. Our weather is not as predictable as it used to be and in many places the transitional seasons have all but disappeared. It wasn’t always like this. Yes, climate change is real.

The difference between the typical climate change proponent and me is that I, by God’s grace, understand the power and impetus behind these changes. And I suspect you do, too.

For I consider that the sufferings of this present time are not worth comparing with the glory that is to be revealed to us. For the creation waits with eager longing for the revealing of the sons of God. For the creation was subjected to futility, not willingly, but because of him who subjected it, in hope that the creation itself will be set free from its bondage to corruption and obtain the freedom of the glory of the children of God. For we know that the whole creation has been groaning together in the pains of childbirth until now. And not only the creation, but we ourselves, who have the firstfruits of the Spirit, groan inwardly as we wait eagerly for adoption as sons, the redemption of our bodies. (Romans 8:18-23)

Yes, the earth is groaning, as do we as we await the hopefully soon return of our Lord. Thankfully we know how it all ends, though, and don’t need to fret over recycling and coal:

But according to his promise we are waiting for new heavens and a new earth in which righteousness dwells. (2 Peter 3:13)

While we wait, then, why not relax a little and enjoy the week in review (kind of):

If we would talk less and pray more about them, things would be better than they are in the world: at least, we should be better enabled to bear them. 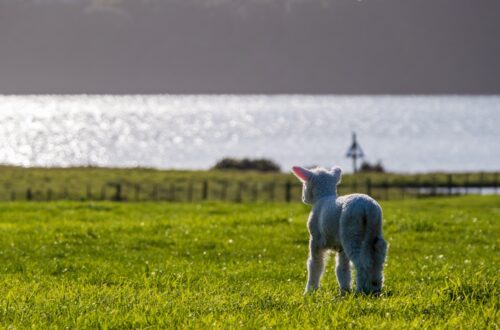 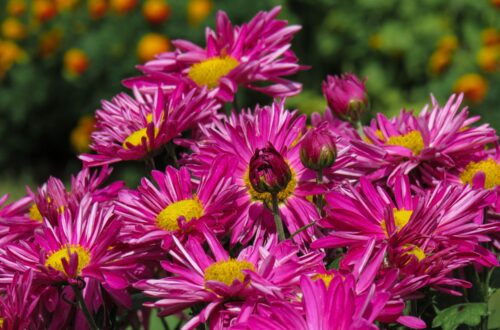 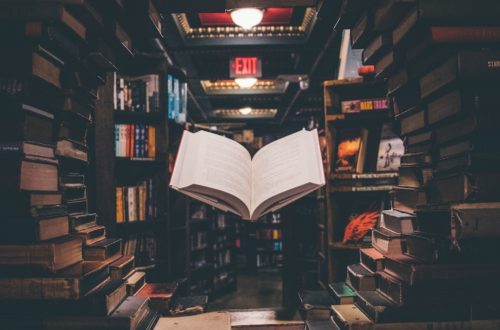