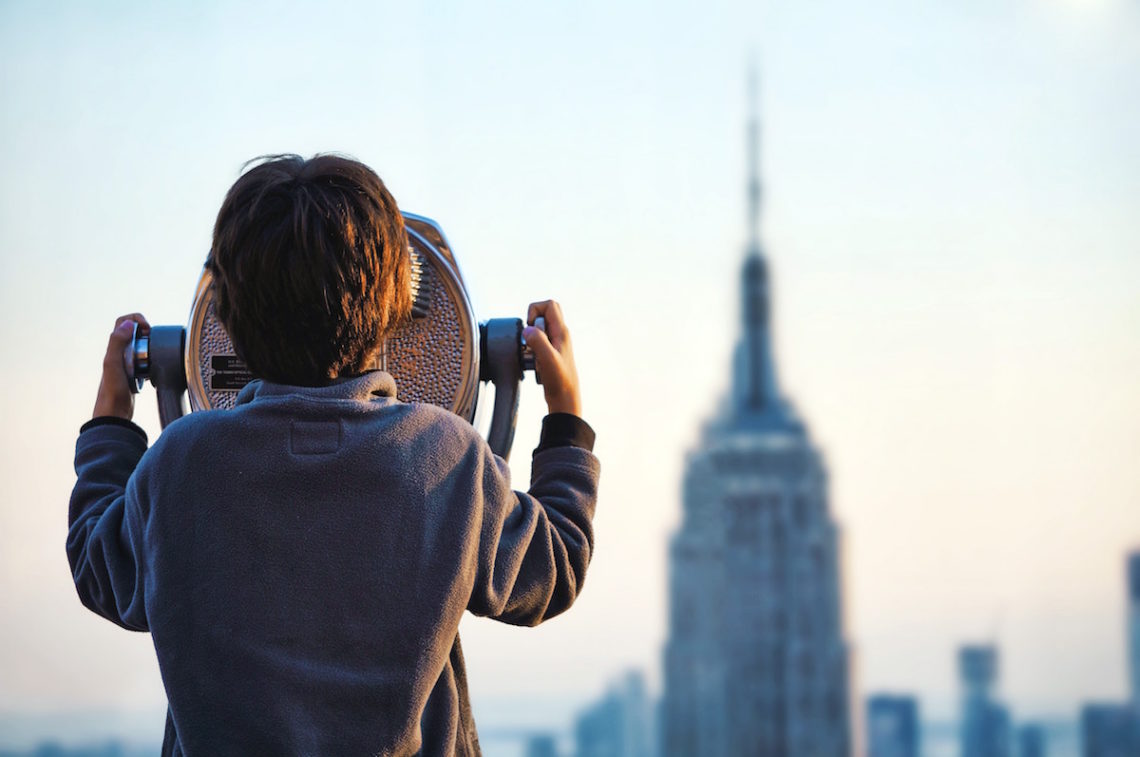 Anyone who has ever visited The Cheesecake Factory knows what a delight to the eyes their display case can be. With dozens of cheesecakes to choose from, each one is beautifully displayed, slice by slice, tempting you as you wait for your table. But wait, what is that one in the corner? Peanut butter cup? Chocolate fudge?

Squeezing through the crowd, you finally are near enough to lean in, peering intently, getting that closer look for which you longed.

I once saw this happen in real time. Oh, I don’t know precisely what was going through the woman’s mind, or what flavor she was hoping to spy, but I watched in amusement as she struggled to get a closer look at that deliciously decorated display case. Standing on the opposite side of the rope that separated the case from the crowd, she leaned over, trying to peek between two other individuals who were selecting their dessert. Not satisfied, she leaned closer still, nearly toppling over in her efforts. She desired a closer look, and who can blame her?

Pondering this display of curiosity, I cannot help but think of the way in which we Christians may desire to gain a closer look and a clearer understanding of the majesty of our Lord as revealed in Scripture. If we find this to be true in describing us, we may take heart in knowing that we are not alone. Moses certainly desired to see more of God and His glory.

Moses said, “Please show me your glory.” And he said, “I will make all my goodness pass before you and will proclaim before you my name ‘The LORD.’ And I will be gracious to whom I will be gracious, and will show mercy on whom I will show mercy. But,” he said, “you cannot see my face, for man shall not see me and live.” And the LORD said, “Behold, there is a place by me where you shall stand on the rock, and while my glory passes by I will put you in a cleft of the rock, and I will cover you with my hand until I have passed by. Then I will take away my hand, and you shall see my back, but my face shall not be seen.” (Exodus 33:19-23)

Paul was fortunate enough to see majesties which we cannot comprehend on this side of glory:

And John, while he shared much of his great vision with the Church, was prevented from saying more about certain events:

Do you, like I, long to know more about these events? Do you not wish to lean in, to squint your eyes as you peer at the text, as if that might lend additional clarity? Do you not desire a closer look?

I think often of the prophets of the Old Testament. Can you imagine writing such texts as did Isaiah or Ezekiel, knowing that the words on your papyrus held meaning far beyond your calendar or comprehension? Or Daniel, who was granted to dream essentially the whole of human history? Though given such clear details, surely his finite mind must have wondered how all of what God had shown him would come to pass!

Consider Micah, as he prophesied the coming of a ruler emerging from Bethlehem (Micah 5:2). Who would this One be? Who would be the star and scepter rising out of Israel (Numbers 24:17)? Who would be the Suffering Servant described by Isaiah (Isaiah 53)? Who was this One who would enter Jerusalem to the sound of joyful, welcoming hosannas (Zechariah 9:9), only to be pierced and murdered a few days later (Zechariah 12:10)?

How the prophets must have longed to know more! What great faith God granted them to wait so patiently for His timing!

Concerning this salvation, the prophets who prophesied about the grace that was to be yours searched and inquired carefully, inquiring what person or time the Spirit of Christ in them was indicating when he predicted the sufferings of Christ and the subsequent glories. It was revealed to them that they were serving not themselves but you, in the things that have now been announced to you through those who preached the good news to you by the Holy Spirit sent from heaven, things into which angels long to look. (1 Peter 1:10-12)

How they must have longed for a greater understanding! How they must have yearned to more fully understand the promised way of salvation! Knowing that the Lord’s commanded sacrifices pointed to a final, ultimate sacrifice, but not yet comprehending that reality in its fullness, what dedication they demonstrated in still faithfully serving their Lord as He had called them to do.

Centuries and millennia later, we in our easily prompted discontent still desire to gain a closer look into the things of God. Yet, have we forgotten that He has already granted this to us?

Long ago, at many times and in many ways, God spoke to our fathers by the prophets, but in these last days he has spoken to us by his Son, whom he appointed the heir of all things, through whom also he created the world. (Hebrews 1:1-2)

Today, as we desire to lean in, peering more intently for that closer look, we need not strain our eyes. What God promised in the Old Testament has been revealed in the New Testament. The salvation of which the prophets spoke has been fully realized in the person of Jesus Christ. Once, man could not see the face of the Lord and live. Once, man and God were separated by a great figurative and literal curtain. Now, the curtain has been torn (Matthew 27:51; Mark 15:38; Luke 23:45), and we are bid to come before Him, our Lord Jesus Christ, as He sits on His throne of grace.

Since then we have a great high priest who has passed through the heavens, Jesus, the Son of God, let us hold fast our confession. For we do not have a high priest who is unable to sympathize with our weaknesses, but one who in every respect has been tempted as we are, yet without sin. Let us then with confidence draw near to the throne of grace, that we may receive mercy and find grace to help in time of need. (Hebrews 4:14-16)

Of course, we will not in this life learn the wonders of the third Heaven of which Paul spoke, and we still cannot know what was spoken by the seven thunders in Revelation, but none of this is of consequence.

Salvation is not simply on display in a glass case, behind a rope, out of reach of hungry men and women. The bread of life is available to all, and he who eats of it will live forever (John 6:51).

May God grant us a hunger for His Word, for by it we come to know the Bread of Life, His Son, our Lord Jesus Christ. 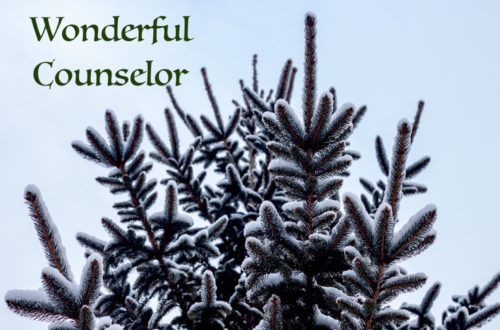 What’s In a Name? Wonderful Counselor 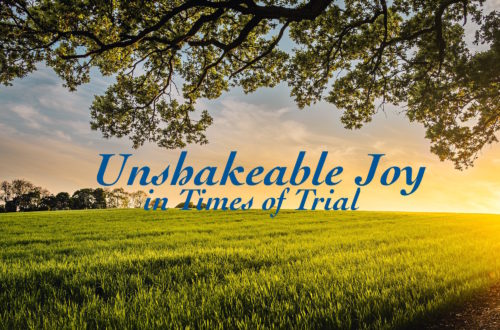 Unshakeable Joy in Times of Trial 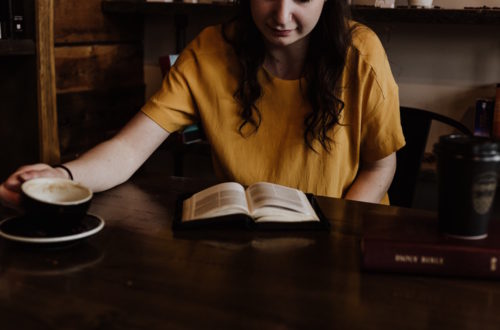 Devotionals for the New Year