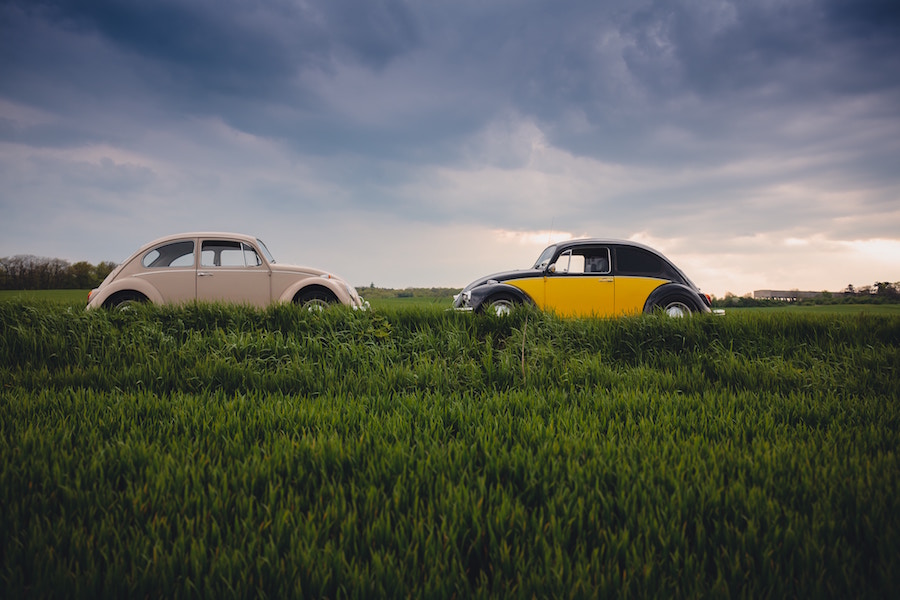 Earlier this week, after finishing an evening walk, I wandered over to my “garden” (okay, it’s a couple of raised garden beds on the side of the house. I live in the suburbs, so I have to improvise) to pick some peppers and cucumbers, and check on the progress of the zucchini. I wasn’t in the grass even five minutes before my legs were covered with mosquito bites. That’s me, the human mosquito banquet! The next morning, I brought in the paper and read the front page headline, which said that mosquitos in my county have tested positive for West Nile virus. Yippee.

Thankfully, most people don’t actually experience symptoms of West Nile. I know, it kind of makes you wonder why they make such a big deal out of it, doesn’t it? I suppose because, if you do get a severe case, it can be pretty bad. No matter, because I think I’ve already had it (yay for immunity). I’m far more concerned with more practical matters right now, like how many tubes of cortisone cream I’m going to go through before the end of the season!

So, what is the big theological point here? Simple. Mosquitoes are evil. They have been vomited out of the very pit of Hell. They have no redeemable purpose on this planet. If they do, I’m sure I’ll learn of it someday in glory. In the meantime, I think I’ll just stay inside until fall arrives.

What do you do when you’re trapped inside your house, surrounded by blood-sucking monsters buzzing around your yard? The answer to that is also simple: you enjoy your week in review (kind of):

A believer longs after God, to come into his presence, to feel his love, to feel near to him in secret, to feel in the crowd that he is nearer than all the creatures. Ah! dear brethren, have you ever tasted this blessedness? There is greater rest and solace to be found in the presence of God for one hour than in an eternity of the presence of man. 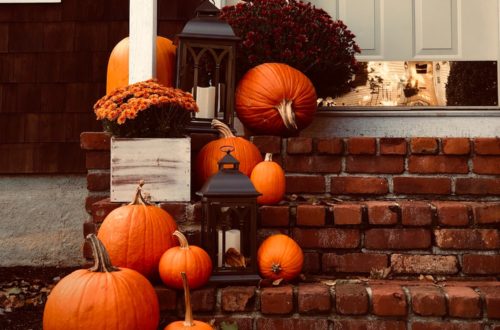 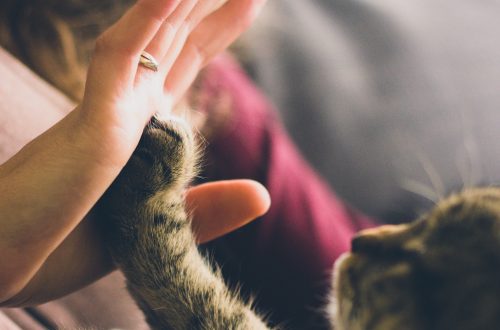 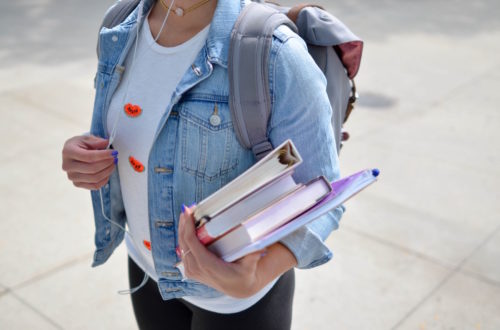