Saturday. The day between Christ’s death and, for all the disciples knew, merely the next day.

Still not understanding all that Jesus had prophesied about His resurrection, His earliest followers no doubt felt a measure of great despair on that Saturday. We can conclude this from the actions of the women, who hurried to the tomb early the next morning to properly prepare Christ’s body:

When the Sabbath was over, Mary Magdalene, and Mary the mother of James, and Salome, bought spices, so that they might come and anoint Him. Very early on the first day of the week, they came to the tomb when the sun had risen. They were saying to one another, “Who will roll away the stone for us from the entrance of the tomb?” (Mark 16:1-3)

But on the first day of the week, at early dawn, they came to the tomb bringing the spices which they had prepared. (Luke 24:1)

We can surmise the same from the demeanor of Cleopas and the other disciple as they traveled to Emmaus:

And behold, two of them were going that very day to a village named Emmaus, which was about seven miles from Jerusalem. And they were talking with each other about all these things which had taken place. While they were talking and discussing, Jesus Himself approached and began traveling with them. But their eyes were prevented from recognizing Him. And He said to them, “What are these words that you are exchanging with one another as you are walking?” And they stood still, looking sad. One of them, named Cleopas, answered and said to Him, “Are You the only one visiting Jerusalem and unaware of the things which have happened here in these days?” And He said to them, “What things?” And they said to Him, “The things about Jesus the Nazarene, who was a prophet mighty in deed and word in the sight of God and all the people, and how the chief priests and our rulers delivered Him to the sentence of death, and crucified Him. But we were hoping that it was He who was going to redeem Israel. Indeed, besides all this, it is the third day since these things happened. But also some women among us amazed us. When they were at the tomb early in the morning, and did not find His body, they came, saying that they had also seen a vision of angels who said that He was alive. Some of those who were with us went to the tomb and found it just exactly as the women also had said; but Him they did not see.” And He said to them, “O foolish men and slow of heart to believe in all that the prophets have spoken! Was it not necessary for the Christ to suffer these things and to enter into His glory?” Then beginning with Moses and with all the prophets, He explained to them the things concerning Himself in all the Scriptures.

And they approached the village where they were going, and He acted as though He were going farther. But they urged Him, saying, “Stay with us, for it is getting toward evening, and the day is now nearly over.” So He went in to stay with them. When He had reclined at the table with them, He took the bread and blessed it, and breaking it, He began giving it to them. Then their eyes were opened and they recognized Him; and He vanished from their sight. They said to one another, “Were not our hearts burning within us while He was speaking to us on the road, while He was explaining the Scriptures to us?” And they got up that very hour and returned to Jerusalem, and found gathered together the eleven and those who were with them, saying, “The Lord has really risen and has appeared to Simon.” They began to relate their experiences on the road and how He was recognized by them in the breaking of the bread.(Luke 24:13-35)

The truths contained in these passages are rich and many. These accounts reveal the sovereignty of God in all things. Only He can open eyes and hearts to recognize the Savior and to grant saving faith. Further, only God Himself could overcome death, even a suffering and death the depths of which made payment for such a multitude of sins that had been and would be wrought against a perfect, holy God.

For believers today on this side of the cross, Saturday is not a day of despair. Yet this is not simply because we know in advance of the resurrection that occurred that next day. The whole of the Christian calendar—and the Christian life—ought to be considered in light of this truth: Christ’s death and resurrection was God’s original plan for salvation.

It seems that some are quick to forget this, treating the remembrance of the resurrection as a time to praise God for His “Plan B,” but God fully intended from eternity past that He would send His Son to live a sinless life and die an atoning death for all that are His.

And I will put enmity
Between you and the woman,
And between your seed and her seed;
He shall bruise you on the head,
And you shall bruise him on the heel. (Genesis 3:15)

The next day [John] saw Jesus coming to him and said, “Behold, the Lamb of God who takes away the sin of the world!” (John 1:29)

Men of Israel, listen to these words: Jesus the Nazarene, a man attested to you by God with miracles and wonders and signs which God performed through Him in your midst, just as you yourselves know—this Man, delivered over by the predetermined plan and foreknowledge of God, you nailed to a cross by the hands of godless men and put Him to death. But God raised Him up again, putting an end to the agony of death, since it was impossible for Him to be held in its power. (Acts 2:22-24)

For He was foreknown before the foundation of the world, but has appeared in these last times for the sake of you who through Him are believers in God, who raised Him from the dead and gave Him glory, so that your faith and hope are in God. (1 Peter 1:20-21)

May this Saturday, and indeed everyday of your Christian life be a day of praise, worship, glory, and honor offered to our great and glorious King.

Now to the King eternal, immortal, invisible, the only God, be honor and glory forever and ever. Amen. (1 Timothy 1:17) 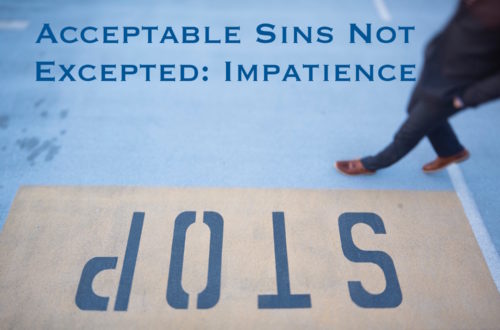 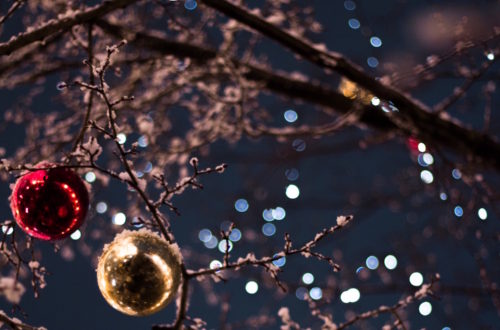 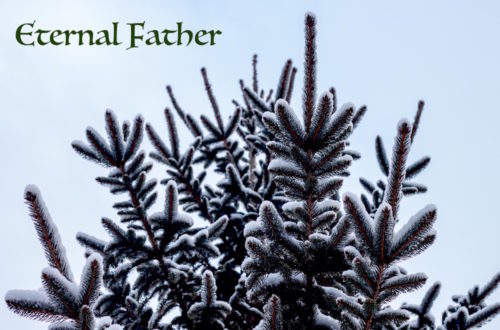