Men die. Women die. All of us, unless the Lord should come for His Church, will die a physical death. Let us pray, then, that we would leave behind a legacy of faithfulness to Christ and His Word, no matter the cost.

This is what has long disappointed me about groups such as the Billy Graham Evangelistic Association (BGEA) and Bible Study Fellowship (BSF). These are organizations, yes, but they are made up of men and women who profess Christ, but whose willingness to compromise His truth is troubling. The early ecumenical compromise of groups such as these should serve as a warning to us, even as individuals. May our legacy not be tainted by our striving to placate everyone. May we seek only to please and bring glory and honor to Jesus Christ alone.

As one example of such compromise, I’ve long been troubled by this interview Billy Graham did with Robert Schuller, wherein he clearly states that a person can be saved apart from knowledge of Jesus Christ. Such a message is a false, damning gospel, no matter who speaks it. I hear or read people justifying this statement of Graham’s by attributing it to his declining health. Considering the interview took place back in 1997, I’m not certain that’s a robust argument.

An eagerness for unhealthy ecumenism and compromise can be traced throughout the history of the BGEA. This is clearly documented in Iain Murray’s book, Evangelicalism Divided. I urge everyone to read this book. There, Murray writes,

Achieving ‘common ground’ with Roman Catholicism is one of the things for which [writer] Mark Noll commends Graham. But agreement with non-evangelicals has gone still further. In 1978, McCall’s magazine quoted Graham as having said, ‘I used to believe that pagans in far countries were lost if they did not have the gospel of Christ preached to them. I no longer believe that.’ (Murray, Iain H. Evangelicalism Divided. The Banner of Truth Trust: 2001. 73)

BSF as an organization, too, has long sought to befriend the Roman Catholic Church, as described in founder A. Wetherell Johnson’s biography.

The purpose of my words here is not to appear judgmental of a specific man or woman, for we are all weak and fallen individuals. I write this instead as a means of encouraging us to test all things against scripture, for fruit can sometimes appear shiny on the outside but be found a host to worms on the inside. God’s Word never returns void, but that does not mean we remain silent when that Word is compromised. Visible wayward fruit ought to remind us that none of us are above deception. We are all sustained in the truth by God’s grace alone, and He must be our daily lifeline, through the reading and study of scripture and through prayer, so that we remain true to His Word and His will.

Well, if you’re still reading (I suspect I lost some of you forever), I do hope that you enjoy this week in review (kind of):

Peter preaching on the Day of Pentecost under the power of the Spirit, for instance, had no need to call people forward in decision because, as you remember, the people were so moved and affected by the power of the Word and Spirit that they actually interrupted the preacher, crying out, “Men and brethren, what shall we do?” That has been the traditional Reformed attitude towards this particular matter. The moment you begin to introduce this other element [the altar call], you are bringing a psychological element. The invitation should be in the message. We believe the Spirit applies the message, so we trust in the power of the Spirit. […] I have never called people forward at the end for this reason; there is a grave danger of people coming forward before they are ready to come forward. We do believe in the work of the Spirit, that He convicts and converts, and He will do His work. There is a danger in bringing people to a “birth,” as it were, before they are ready for it. —D. Martyn Lloyd-Jones
Share this post: 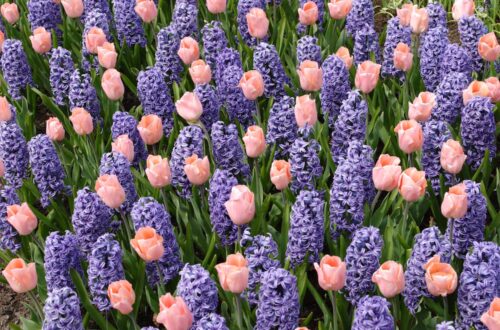 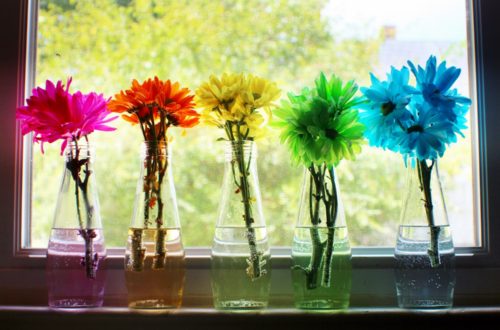 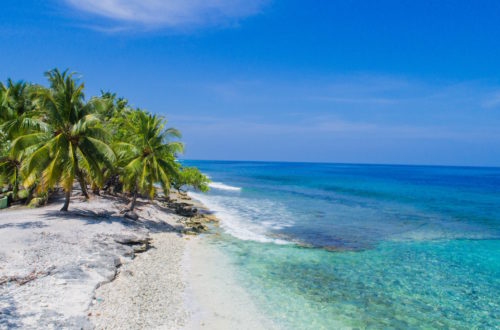