Well, I think I’ve decided what I’m going to be for Halloween next year. Yes, I know it’s still early, but I think I might need to get a head start on this costume.

I am going to dress up as a cherub.

No, not the chubby baby Precious Moments kind of cherub. This kind:

As for their appearance, all four of them had the same likeness, as if one wheel were within another wheel. When they moved, they went in any of their four directions without turning as they went; but they followed in the direction which they faced, without turning as they went. Their whole body, their backs, their hands, their wings and the wheels were full of eyes all around, the wheels belonging to all four of them. The wheels were called in my hearing, the whirling wheels. And each one had four faces. The first face was the face of a cherub, the second face was the face of a man, the third the face of a lion, and the fourth the face of an eagle. Then the cherubim rose up. They are the living beings that I saw by the river Chebar. (Ezekiel 10:10-15)

As I looked, behold, a storm wind was coming from the north, a great cloud with fire flashing forth continually and a bright light around it, and in its midst something like glowing metal in the midst of the fire. Within it there were figures resembling four living beings. And this was their appearance: they had human form. Each of them had four faces and four wings. Their legs were straight and their feet were like a calf’s hoof, and they gleamed like burnished bronze. Under their wings on their four sides were human hands. As for the faces and wings of the four of them, their wings touched one another; their faces did not turn when they moved, each went straight forward. As for the form of their faces, each had the face of a man; all four had the face of a lion on the right and the face of a bull on the left, and all four had the face of an eagle. Such were their faces. Their wings were spread out above; each had two touching another being, and two covering their bodies. (Ezekiel 1:4-11)

I’m not sure when or how our culture transformed cherubim from the beings described in Scripture to the chubby babies we see in Hallmark stores, but I suppose doing so has helped to diminish our view of God, and our fear of Him.

That is all the more reason why we should daily thank Him for saving us and showing us the truth contained in His Word. What a banquet of truth He has given us!

While I get started on that costume, then, why don’t you take a few moments to enjoy your week in review (kind of): 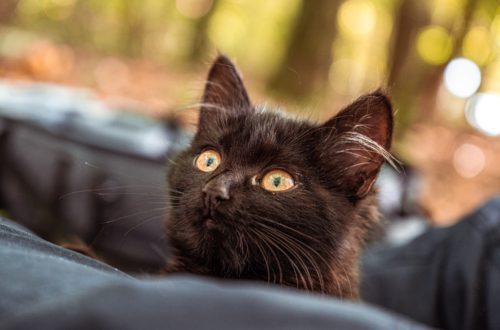 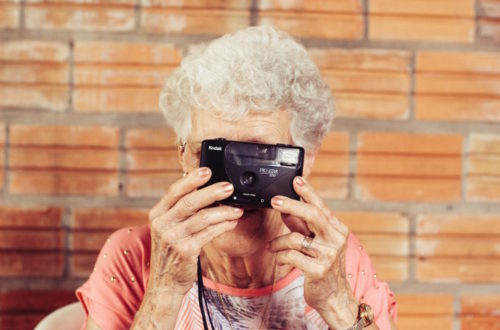 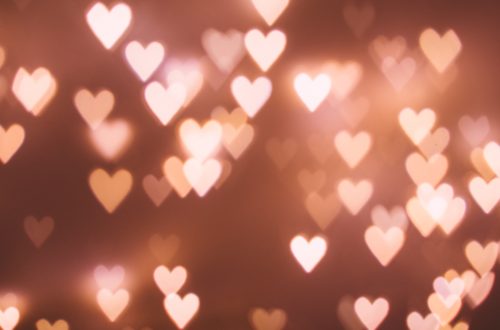