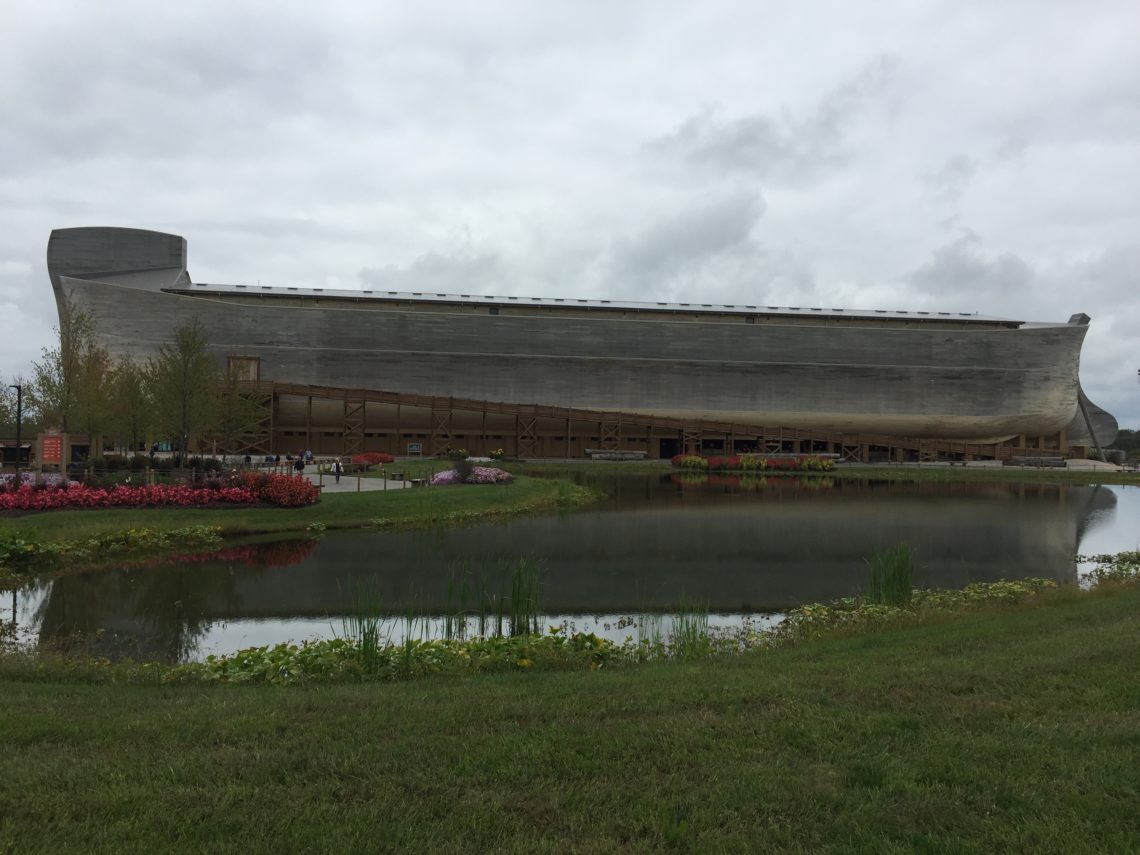 Yesterday was gloomy and damp around these parts. The morning air was still moist with the overnight rain, and the drizzle scarcely stopped all day. It seemed an appropriate day, then, to travel a few miles south to the Ark Encounter.

I knew that Answers in Genesis had used some artistic license and extra-biblical sources to construct their story of Noah, so I went prepared to be a good Berean, but nevertheless was eager to visit the structure.

So, after spending a few hours at the Ark, what are my thoughts? Well done.

Yes, it’s a little frustrating to see various plaques naming the names of the wives of Noah and his sons. After all, these details are not contained in Scripture and are not necessary to construct a complete narrative. I also chuckled at the plaque that described how Noah might have “traveled to a small port city where he became an apprentice shipwright. He learned blacksmithing and shipbuilding and eventually married the daughter of his employer.” It’s important to note, though, that the entrance of this particular exhibit was clear in noting that “artistic license” was used to tell the story of how Noah might have come to possess the necessary skills to build the ark. At the end of the day, we do not know how God equipped Noah to construct such a massive ship, and at the end of that same day, it does not matter.

Still, though these additions would not have been necessary, they do not detract from the message. The gospel was clear and prevalent throughout, and for that I was very thankful. Further, the sheer size of the structure insists that one stand in awe. What did Noah think when God commanded him to build this behemoth? And there, in the ark, God chose to preserve eight people. Just eight.

For the gate is small and the way is narrow that leads to life, and there are few who find it. (Matthew 7:14)

Now, do we need a “Christian-themed attraction” in order to proclaim the gospel? No, we do not. But if it is going to exist, then it may behoove us to pray that God would use it to glorify Himself in whatever way He chooses.

Right now, though, none of us are on the ark, which means we should have plenty of time to enjoy the week in review (kind of): 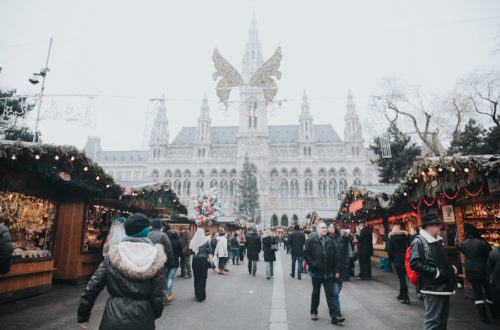 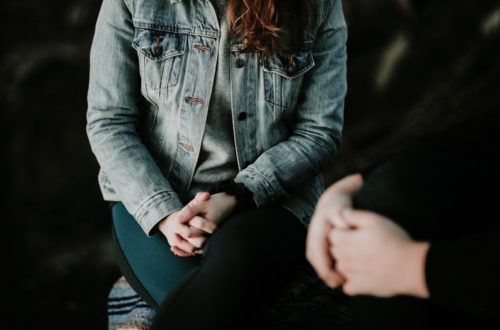 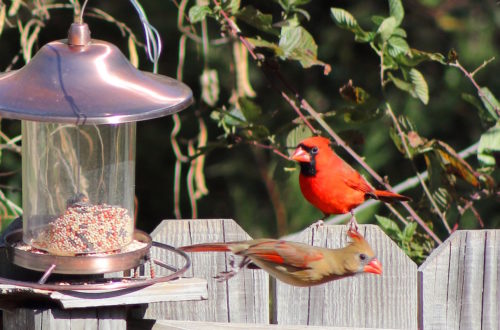