When Pope Francis I was elected last month as the new leader of the Roman Catholic Church, the response was staggering. The world loves this new pope, and his demeanor and social justice endeavors have earned him the praise and adoration even of professing Christians. Perhaps it is easier to compromise the truth in favor of unity so long as the poor are being kissed and prisoners’ feet are being washed.

The call of the Christian, however, is to uphold the truth and authority of God and His Word in spite of, and even in opposition to, ecumenical interfaith efforts, no matter how socially wonderful they appear. The first concern of the Christian must be the proclamation of salvation through Jesus Christ. If that must be compromised in order to achieve a goal, then that goal must be abandoned.

This necessarily means that the Christian simply cannot offer any praise or laud to the benefit of the Roman Catholic Church, and especially to the human leader of its deception, the pope. The very idea and office of pope stands in direct contradiction to God’s Word. Further, the scriptural arguments offered in support of the papal office are based upon lies, misinterpretations and misapplications of the biblical text.

Not long after Francis I was named as pope, Dr. John MacArthur boldly took the opportunity to expose the dangers and lies of the papacy. His message is well worth one’s time, especially as professing Christians appear more and more willing to compromise in regard to the Roman Catholic Church.

The transcript for Dr. MacArthur’s message is available here.

The true Christian who has been saved by grace and who trusts in God’s infallible Word as found in the Bible must reject and even condemn the Roman Catholic Church’s office of pope and the teachings regarding this office. Let us not shy away from defending and upholding the sovereign authority of the only true God and His perfect Word. 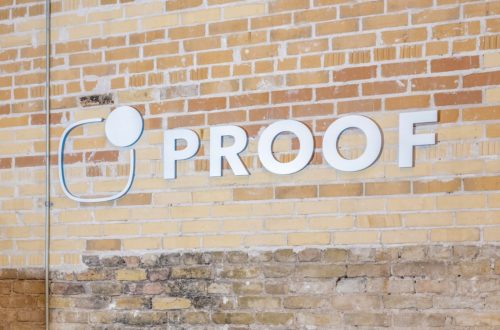 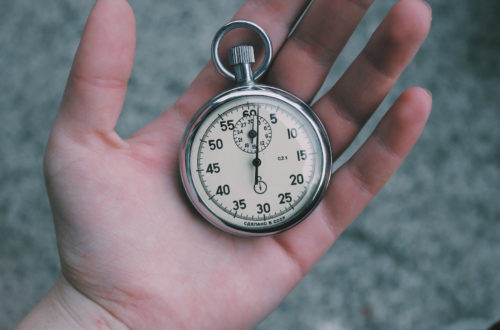 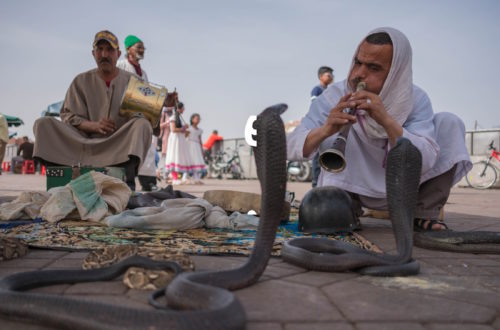