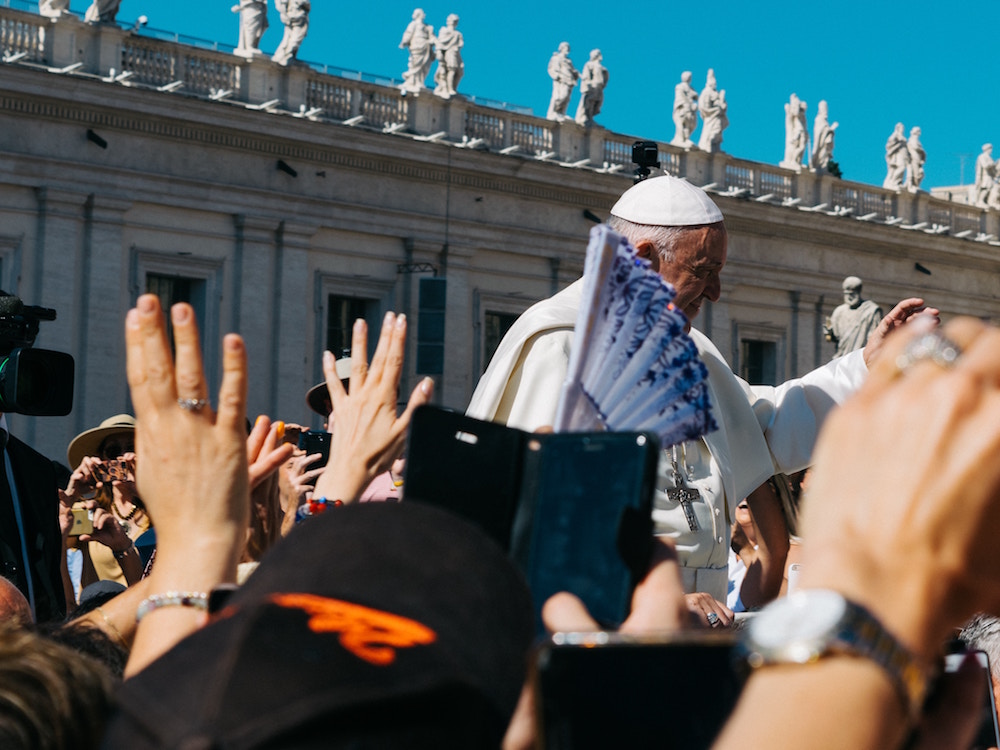 In spite of its gross theological and historical inaccuracies, The History Channel’s miniseries, ‘The Bible,’ has become quite a sensation among professing Christians. Evangelical leaders can be seen and heard promoting the production across nearly every social media platform. Men such as Joel Osteen, Rick Warren and T.D. Jakes, all of whom also served on the Board of Advisors for ‘The Bible,’ are perhaps offering some of the loudest praise. To the dismay of many, the show also earned the endorsement of well-known creation ministries. This likely was because it accurately depicted a literal Adam and Eve and a global flood, though accuracy in these two points ought not cause one to overlook the vast number of other errors.

Few seem willing to retract their endorsement of ‘The Bible’ even after being confronted with its numerous errors. Evangelist Ray Comfort broke this pattern, however, when he retracted his own endorsement of the series upon learning of its many theological inaccuracies. Said Comfort on his Facebook page:

It’s been brought to my attention, by a reliable source who conducted thorough research, that there are a number of unbiblical and very questionable things in “The Bible” television series–about the deity of Christ, the character of God, and the reality of sin (among other things). In light of this recent revelation, I cannot endorse this series. If you choose to watch it, I would urge you to do so with a discerning heart, testing all things. (Source)

Yet, as noted, Comfort appears to be in the minority with his humble willingness to withdraw any praise or endorsement of ‘The Bible’ miniseries. Further, in the midst of the drama and special effects, it seems that another fact has been overlooked or ignored by many evangelicals who are promoting this program, and that is that executive producer Roma Downey proclaims herself to be a devout Roman Catholic.

In a February 2012 interview with Washington Post reporter Sally Quinn, Downey was asked about her faith. Her response, when examined, also demonstrates more than a hint of New Age and mystic thought:

Partial transcript: I see such beauty in my faith, you know I just have a great love and belief in the Lord. I see God in everyone and in everything. When I’m looking for inspiration myself, I probably find it most in nature and the beauty and magnificence of nature. . . . The language of God is in the silence, perhaps. From a very young age through my education, but really through my father’s guidance, [I was] encouraged to listen to what he called ‘your God voice,’ which is the still, quiet voice inside of yourself that you know what’s the right thing to do, you know what’s the right thing to say. And I’ve always tried to be guided by it. (Source)

As is documented here, many of the mystical practices of spiritual formation originated within the Roman Catholic Church with the Desert Mothers and Fathers. Thus, Downey’s search for a ‘God voice’ within herself and her propensity to ‘see God in everyone and everything,’ though not biblical, is not necessarily in contradiction to her own Roman Catholic faith.

Downey further affirmed her affinity and reverence for the Roman Catholic Church this week, as she was interviewed by CNN following the election of Pope Francis I. Having just finished praying for the new pontiff, Downey stated,

The information that we’re getting, that’s emerging, is that he’s a real man of the people, a humble pope, he’s taken on the name Francis. I think he’s going to be a pope of hope. (Source)

https://www.youtube.com/watch?v=wuOlpDPhLzM
Working alongside her husband, Mark Burnett, as executive producer of ‘The Bible,’ Roma Downey no doubt had great influence and input on the content of the series. Yet she, along with millions of others, finds herself enslaved to a false religion. While Christians must pray that many will be delivered from this deception, it cannot be ignored that, at the Council of Trent, the Roman Catholic Church anathematized the biblical doctrine of justification by faith alone. Canon 9 of the Council of Trent reads:

If anyone says that the sinner is justified by faith alone, meaning that nothing else is required to cooperate in order to obtain the grace of justification, and that it is not in any way necessary that he be prepared and disposed by the action of his own will, let him be anathema. (Source)

Of course, the Bible teaches that men are saved by faith alone, and even that is a gift from God:

For by grace you have been saved through faith. And this is not your own doing; it is the gift of God, not a result of works, so that no one may boast. (Eph. 2:8–9)

Yet, as countless numbers of professing Christians, and even many unbelievers, gather on Sunday evenings to watch ‘The Bible,’ many likely remain dangerously ignorant of the erroneous theology that may have impacted this production. Those who are watching, then, are urged to do so with caution, with discernment, and with the true Bible in hand. Once ‘The Bible’ miniseries is compared to the real thing, it should not take long to realize that the book is far better.

All Scripture is breathed out by God and profitable for teaching, for reproof, for correction, and for training in righteousness, that the man of God may be complete, equipped for every good work. (2 Tim. 3:16–17) 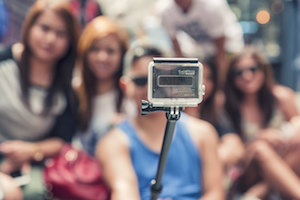 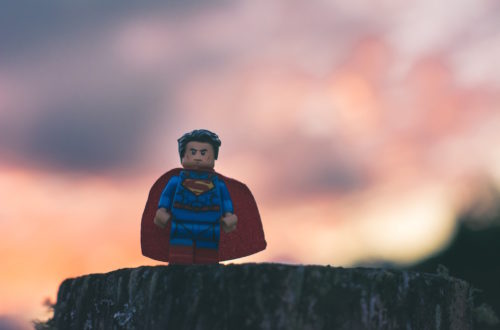 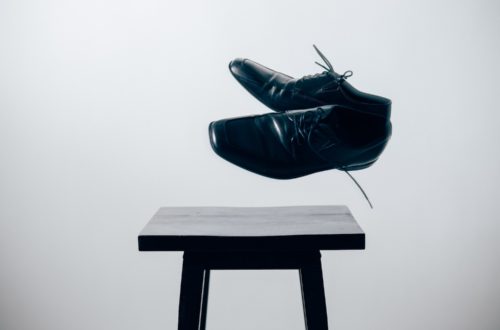