Man today, as we have been saying, and as we know full well, not only believes he is being led by his mind; he rejects God because of his mind and understanding. He laughs at religion, he laughs at those who denounce this worldly view of life. He lives for the present; it is the one thing that counts. And he believes that to be a rational point of view to take. He proves it to his own satisfaction and is convinced that he is led by his mind. He does not realize that the light that is in him has become dark. He does not see that his faculties have become upset because of sin. He does not see that various forces are controlling and drugging his mind which is therefore no longer operating freely and rationally. But at the end he will come to see it; at the end he will come to himself like the Prodigal Son of old. Suddenly he will see that the things in which he trusted were dark, and have misled him, and that he has lost everything—the light in him is darkness and how great is that darkness! There is nothing worse than that, to discover at the end that the very thing to which you pinned your faith is the one thing that has let you down.

All this can be seen in that picture of Dives and Lazarus in Luke 16. That man, I am sure, justified himself day by day and said, ‘It is all right.’ But after he died and found himself there in hell, he suddenly saw it. He saw that he had been a fool all his life. He had done it all deliberately, and it had led him to this. He saw what a fool he had been, and he pleaded with Abraham to send somebody to his brethren who were doing the same thing. He discovered that the light that was in him was darkness and that it was great darkness. That is one of the most subtle deeds of Satan. He persuades a man that by denying God he is being rational; but, as we have seen already several times, what is really happening is that he makes him a creature of lust and desire whose mind is blinded and whose eye is no longer single. The greatest faculty of all has become perverted.

If you are not a Christian do not trust your mind; it is the most dangerous thing you can do. But when you become a Christian your mind is put back in the center and you become a rational being….Truth must be received with the mind, and the Holy Spirit enables the mind to become clear. That is conversion, that is what happens as the result of regeneration. The mind is delivered from this bias of evil and darkness; it sees the truth and loves and desires it above everything else. That is it. There is nothing more tragic than for a man to find at the end of his life that he has been entirely wrong all the time.

…Sin is a total loss. If you are not living to serve Him, then that will be your fate. You will have nothing at all, and you will dwell in that negativity, that hopeless negativity through all eternity. God forbid that that should be the fate of anyone within reach of these words. If you want to avoid it, go to God and confess to Him that you have been serving earthly things, and laying up for yourselves treasures upon earth. Confess it to Him, give yourself to Him, place yourself unreservedly in His hands and above all ask Him to fill you with His Holy Spirit who alone can enlighten the mind, clear the understanding, make the eye single and enable us to see the truth—the truth about sin, and the only way of salvation by the blood of Christ—the Holy Spirit who can show us how to be delivered from the perversion and the pollution of sin, and to become new men and women, created after the fashion and pattern of the Son of God Himself, loving the things of God and serving Him, and Him alone. 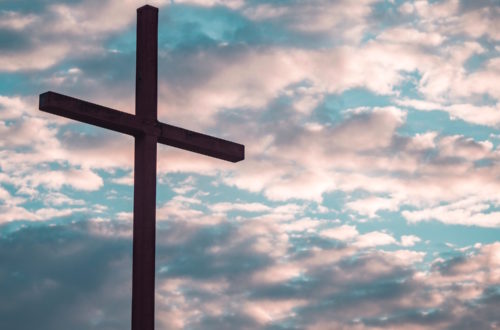 The Veil Is Not Rolled Up, but Rent 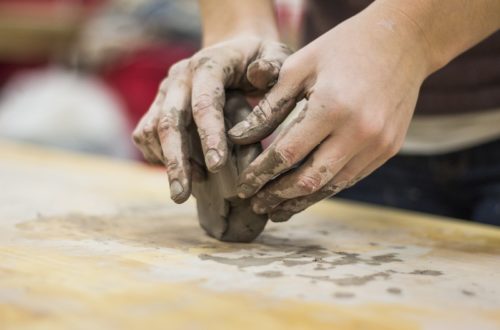 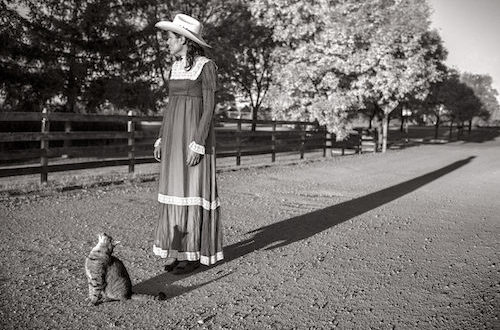 “What Is This Strange Doctrine?”