So to keep me from becoming conceited because of the surpassing greatness of the revelations, a thorn was given me in the flesh, a messenger of Satan to harass me, to keep me from becoming conceited. Three times I pleaded with the Lord about this, that it should leave me. But he said to me, “My grace is sufficient for you, for my power is made perfect in weakness.” Therefore I will boast all the more gladly of my weaknesses, so that the power of Christ may rest upon me. For the sake of Christ, then, I am content with weaknesses, insults, hardships, persecutions, and calamities. For when I am weak, then I am strong. (2 Corinthians 12:7-10 )

God uses suffering to perfect His power. God wanted Paul not just to be a humble man, not just to be a man of prayer and intimacy with God. Paul was not only to be a man of suffering so that God could display His grace but God wanted this man to be powerful. God wanted this man to be used to change the world. God wanted him to impact individuals and families and cities and nations. And so we come back to verse 9. “Power is perfected in weakness,” God said to him. When He answered that prayer He said, “My grace is sufficient,” and then the second part of it was, “Power is perfected in weakness.” I not only want you to go through this so I can put My grace on display, but I want you to go through this so there’s nothing of you left. I want you whittled down to nothing. I want you down…I want you down to the point where you have no self-confidence, you have no trust in yourself, you have no self-esteem in the sense you believe you’re capable of anything eternal. I want you broken down.

[Paul’s] weakness was not self-induced, it was God-given. It wasn’t artificial, it wasn’t a psychological game he was playing with himself. It was God-given weakness. He had been literally crushed by God so that he could be powerful. So when we have the deepest trials in life and we go through these things, […] remember God is at work. The world can’t fix it and probably shouldn’t because God is using it to reveal your spiritual character, to humble you, to draw you to Himself, to put His grace on display and to make you powerful.

So Paul says the dominant theme of my life is suffering. Verse 10 sums it up, “Therefore…therefore…here’s the summation…I’m well content with weaknesses.” Well content means I am satisfied. I am at peace, I’m at rest, I’m content. It’s a great word…I am content. Perfect contentedness with weaknesses, insults, distresses, persecution and difficulties for Christ’s sake. He’s not talking about the things that come as a result of our sin and iniquity and disobedience. No. He’s talking about those things that come for Christ’s sake, they’re undeserved sufferings and persecutions that aren’t connected to our sin. He wouldn’t be happy about his chastenings. He wouldn’t be happy about sins. He’s not saying that. He’s saying I’m content with all those sufferings that come when I’m faithful to the Lord, “Because when I’m weak, then I’m strong.” He wisely embraced his pain. He wisely embraced his suffering as hard as it was because it was in that weakness that Paul died and it was when Paul died that Christ really lived. 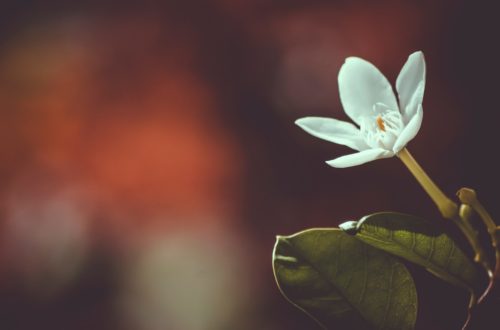 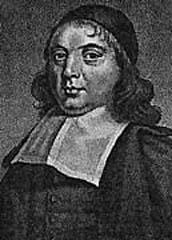 The Glory of the Providence of God 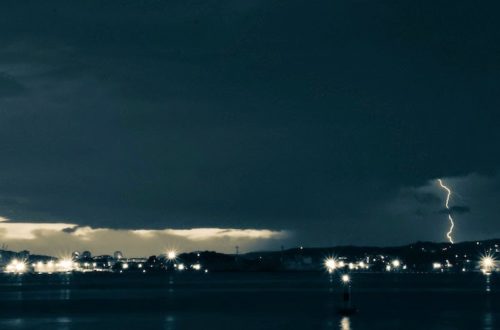 What Used to Be Called Sin