Well, it’s that time of year again. The time of year when it seems like all 7 billion people in the world are in Target at the same time. The time of year when people think it’s okay to wear a santa hat wherever they go. The time of year when we decide we need to boycott stores that won’t say “Merry Christmas,” as if we expect a pagan organization to acknowledge Christ and adhere to some sort of Christian ideal. The time of year when you get “Jingle Bells” stuck in your head instead of some mind-numbingly repetitive praise song (the jury’s still out on which of these is worse). Yes, the holiday season has officially begun. It’s likely that most of us have resolved, as in years past, that this will be the year when we focus less on the worldly elements of the season, and more on the true meaning of Christmas. And it’s just as likely that, when December 26 rolls around, we’ll realize that we once again failed in this endeavor. I urge you to address this in prayer this season. I know I will be! Wrapping paper rips, bows crumple, toys break, and clothes shrink. Jesus Christ and the free gift of salvation by grace alone through faith alone…now there’s a present worth sharing.

I know it’s the day after Thanksgiving and there’s still a lot to do. Some of you have perhaps already emptied out the mall, catching the best in Black Friday deals. Some of you still have to wash yesterday’s dishes. And some of you have big plans to spend the day napping on the couch. Whatever your agenda calls for today, take some time out to enjoy your week in review (kind of): 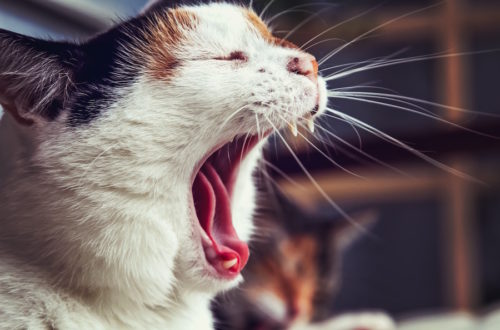 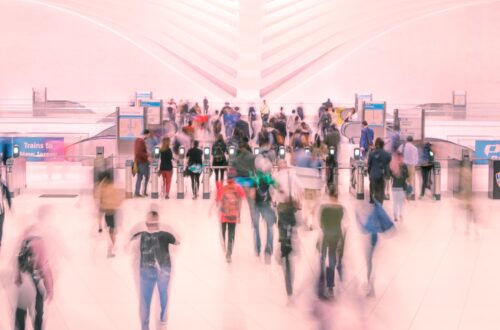 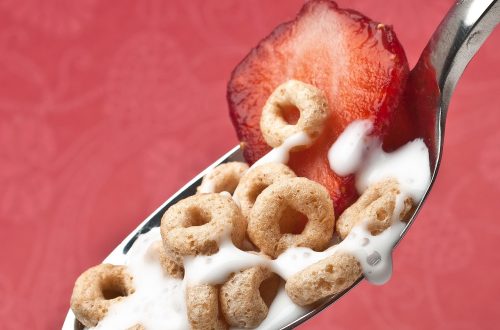