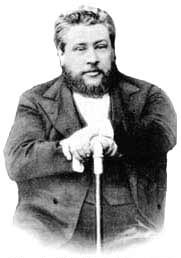 The following is excerpted from a sermon entitled, “The Treasure of Grace,” and was preached on January 22, 1860.

Come then, my brethren, into this glittering mine of the attributes of the grace of God. Every one of God’s attributes is infinite, and therefore this attribute of grace is without bounds. You cannot conceive the infinity of God, why, therefore, should I attempt to describe it. Recollect however, that as the attributes of God are of the like extent, the gauge of one attribute must be the gauge of another. Or, further, if one attribute is without limit, so is another attribute. Now, you cannot conceive any boundary to the omnipotence of God. What cannot he do? He can crate, he can destroy; he can speak a myriad universe into existence; or he can quench the light of myriads of stars as readily as we tread out a spark. He hath but to will it, and creatures without number sing his praise; yet another volition, and those creatures subside into their naked nothingness, as a moment’s foam subsides into the wave that bears it, and is lost for ever. The astronomer turns his tube to the remotest space, he cannot find a boundary to God’s creating power; but could he seem to find a limit, we would then inform him that all the worlds on worlds that cluster in space, hick as the drops of morning dew upon the meadows, are but the shreds of God’s power. He can make more than all these, can dash those into nothingness, and can begin again. Now as boundless as is his power, so infinite is his grace. As he hath power to do anything, so hath he grace enough to give anything—to give everything to the very chief of sinners. 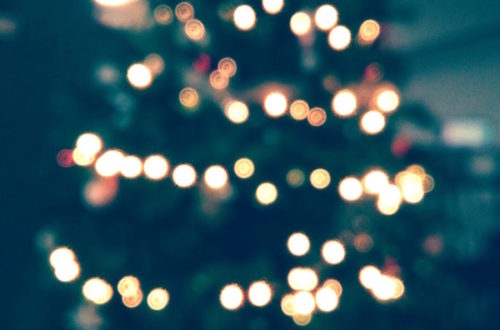 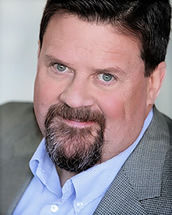 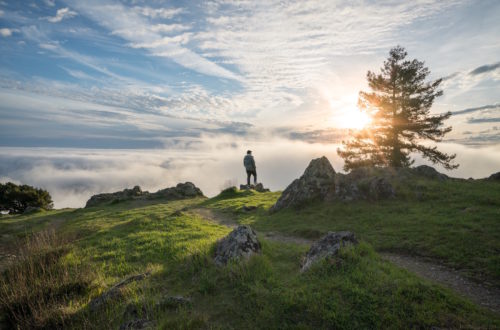