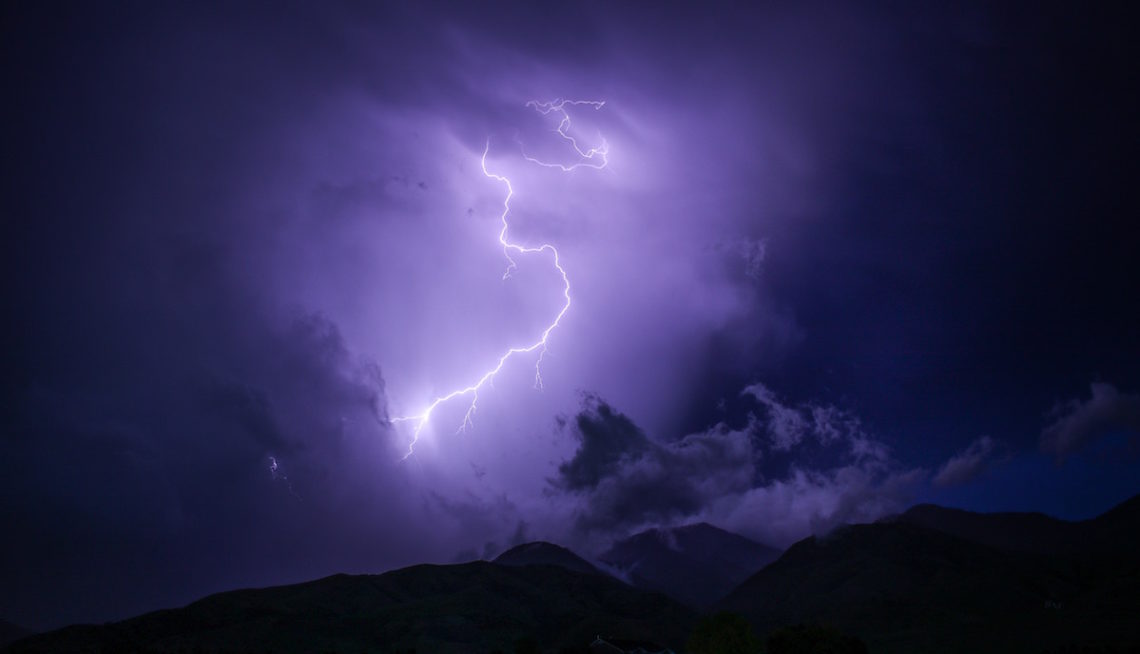 The sun didn’t wake me this morning. Instead, I was greeted with those large, fluffy, bluish-gray clouds that threaten rain, but nothing ominous. They were essentially telling me to hurry and get outside before my run was rained out! So I did, and managed to struggle through a few miles with only an occasional small raindrop hitting my arm. Upon arriving back home, I went about my normal weekend morning routine, a cup of coffee and some time in the Word, followed by the necessary check of emails and the latest Target ad. With each moment, though, I noticed the sky growing darker and the clouds growing thicker. Finally they could no longer contain themselves, and they broke forth with rain. No big deal…there are few things better than a summer rain! Then came a flash of lightning followed by a CLAP of thunder louder than I have heard in quite awhile (which is saying a lot, considering how many storms my area has had over the past couple of months)! I jumped at my desk, the finch on the feeder fled (how’s that for alliteration), and one of my cats bolted behind the bed and would not emerge for at least another hour. My first thought in all of this? WOW. 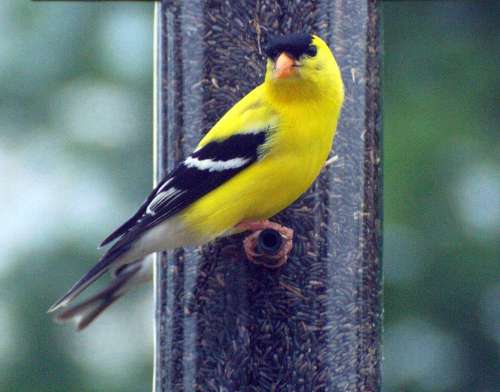 God is so powerful. He is almighty! Our God displays His might in something as bold and boisterous as a thunder clap, yet His power is equally displayed in the most delicate of flowers. What a truly awesome God we serve! In one ear-shattering moment I was reminded of His judgment and His righteousness. In the next moment I was reminded of His provision and His promises as I watched one of our few finches return to the feeder to finish his breakfast. This is our God. He has figurative hands so large that they will one day crush each one of His enemies, casting them into eternal torment (Matt. 25:41). Yet those same hands cup the believer tightly, keeping him safe and assured (John 10:29). What a magnificent God we serve. Truly He alone is worthy of praise, honor, adoration and worship. Let us never offer these gifts to another.

After reflecting on these thoughts, I did what any normal person would do who has been thunderously awakened and reminded of God’s greatness. I turned to my concordance to seek out the word thunder.

I was reminded again of God’s judgment during the plagues of Egypt in passages such as Exodus 9:23-28. At the other end of the Book, I was again teased by Revelation 10:3-4, wondering just what were those seven thunders of which John was commanded not to write? Thunder, whether used to describe actual thunder, or the actions of God, is almost always seemingly used in a context of judgment. God also spoke from the thunder in places like Exodus 19:19, and people trembled before Him when He displayed His power through thunder (Ex. 20:18; 1 Sam. 12:18). Multiple times in Job, the voice of God is described as thunder (Job 37:2, Job 40:9). In Chapter 26, Job describes the unfathomable majesty of God and he concludes this part of his discourse with these words:

Behold, these are but the outskirts of his ways and how small a whisper do we hear of him! But the thunder of his power who can understand?” (Job 26:14)

We can see God on display in creation. He has made Himself known to all of His creatures and no man is without excuse for acknowledging Him (Romans 1:20). The greatness of a roll of thunder and the intricacies of a butterfly both speak to His power and His magnificence. And for man, His Word reveals in even more beautiful depth all of His marvelous works, most namely of course, His gift of salvation through the shed blood of Jesus Christ. And yet, with all of these great gifts, we still cannot fully grasp all that God is. In all of this, we are only “hearing” a figurative whisper of all that is God. He has given us all that we need to know and all that we need to be saved, yet how much more is there to be revealed upon our entrance into eternity? To hear His thunderous voice say, “Well done…” and to lift our voices back to Him in continuous praise. Wow. 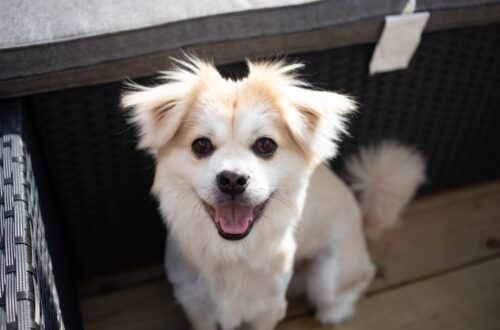 Not Quite This or That 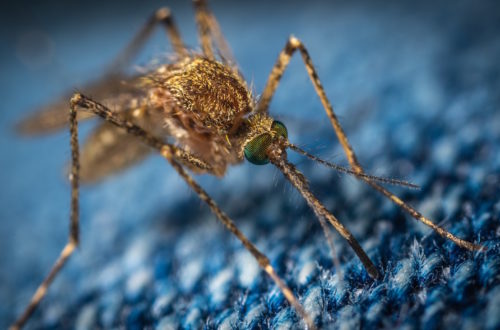